Digi's UHF antennas come in several types, such as straight and tilt whip, wire element, and Yagi 4 and 6 element

Digi's wide variety of UHF (300 MHz to 1 GHz) antennas are well-suited for various line of site applications, such as industrial radios, GPS, and walkie talkies. Choose from 896 MHz to 980 MHz, and 902 MHz to 928 MHz frequency ranges. These antennas come in several types, such as straight and tilt whip, wire element, and Yagi 4 and 6 element. There are various types of terminations to choose from (N female, RP-SMA female, RP-SMA male, and MMCX). For mounting options, there are bracket, connector, chassis, magnetic, and panel mount. Digi’s UHF 896 MHz to 980 MHz, 902 MHz to 928 MHz antennas are used in industrial, commercial, and personal radios applications.

Antenna Matching Within an Enclosure: Theory and Principle Antenna impedance matching design considerations are explored with regards to the surrounding environment.
RFID The Basics Radio-frequency identification (RFID) technology is used to transfer information through radio waves for data identification and tracking.
How to Add Lighting to the “Internet of Things” The next big leap in lighting technology will be adding it to the “Internet of Things” – devices that can operate autonomously and, in the case of lighting, be controlled remotely by humans using smart phones, tablet computers, and PCs. 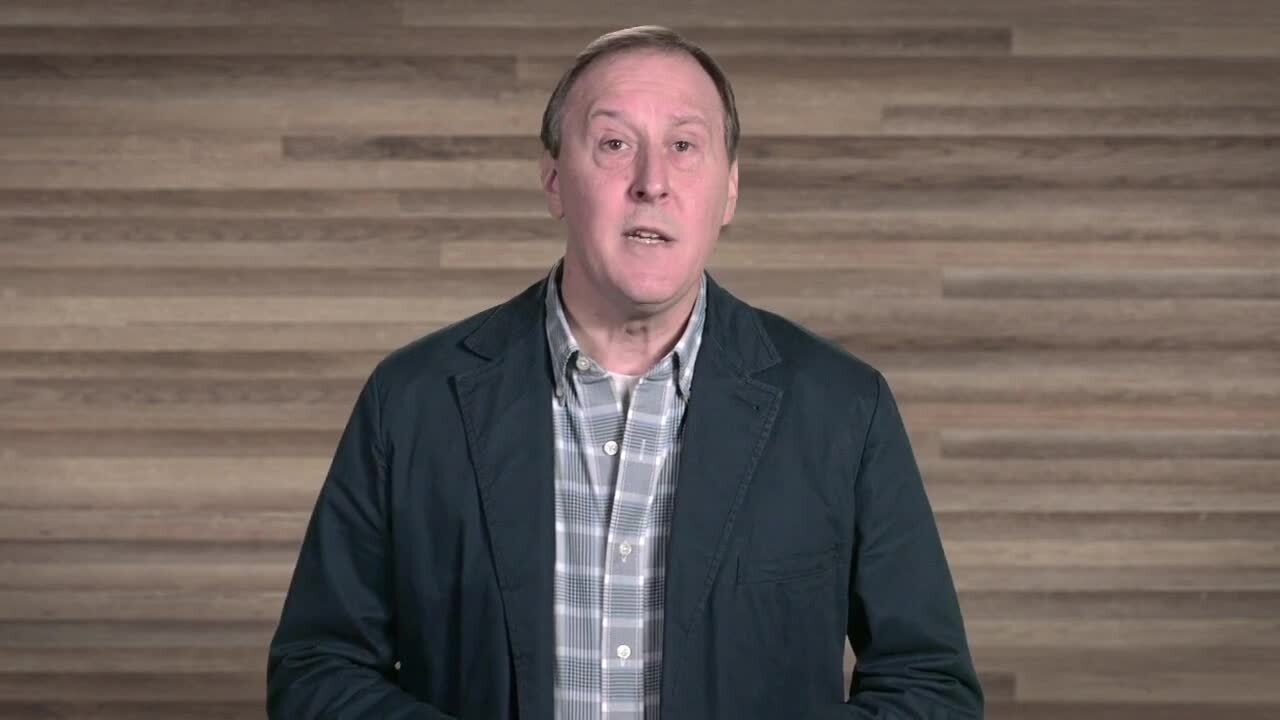